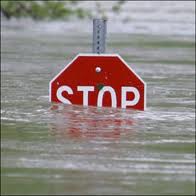 Let’s say your teenager backed into a parked car or your toddler spilled red juice on your new white carpeting – your first response, most likely, is ANGER!

If you were to examine yourself in that moment, you would most likely find that your muscles are tense, your blood pressure has increased, and your breathing is shallow.

These physical reactions are beneficial at times – if you observed your child wandering into oncoming traffic, for example, you would have the strength and burst of energy to stop him or her from being injured.

However, when it comes to arguing, these physical reactions actually hinder productivity and communication.

The above symptoms describe “emotional flooding,” a state in which your brain has decided you are in danger and needs to be ready to fight or run away. It is your brain’s way of protecting you from harm.

Unfortunately, when a brain becomes emotionally flooded, it engages the most basic, primal part of the brain – the amygdala. The part of the brain that processes information and thinks rationally is temporarily out of service. A discussion that occurs while one is emotionally flooded is bound to end up badly. In some instances, people may leave the discussion without feeling heard; in other circumstances, people may respond with physical aggression, damaging objects or even hurting other people!

When you notice emotional flooding – either your own or your child’s – take a break from the conversation. You may want to say, “I need to calm down; I’ll be back in 10 minutes.” Or you may notice your child needs a break, so you could say, “Let’s talk about this later when we can both talk calmly.” Taking a break from the conversation may seem to draw it out longer, but, in reality, a discussion between two calm people will take less time than engaging in a debate while emotionally flooded.

Wait until each person is calm before engaging in the discussion again. Remember, just because your brain believed you were in danger does not mean it was true. Our brains are not always accurate in their analysis of a situation. Next time you are having a conflict and feel your muscles tighten or your breathing start to change, take a deep breath. Breathing can help the brain remain focused on listening and processing what is being said and help you stay calm during the conversation.

Welcome! I am an imperfect mom to 3 girls and a Parent Coach with a License in Family Therapy. My goal is to help you feel less angry, manage anxiety, talk to your kids with empathy, and learn to discipline without punishment. If you are frustrated, stuck or unsure how to make changes in your parenting, I provide online Parent Coaching sessions in the US and internationally.

Comments have been turned off to retain the privacy of all families. If you have a question or comment on the topic, you’re always welcome to contact me or send me an email.

To authentically connect parents to themselves and their families for a healthier home. 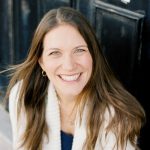 Founder of Imperfect Families, Imperfect mom to 3 girls and a Parent Coach with a License in Family Therapy 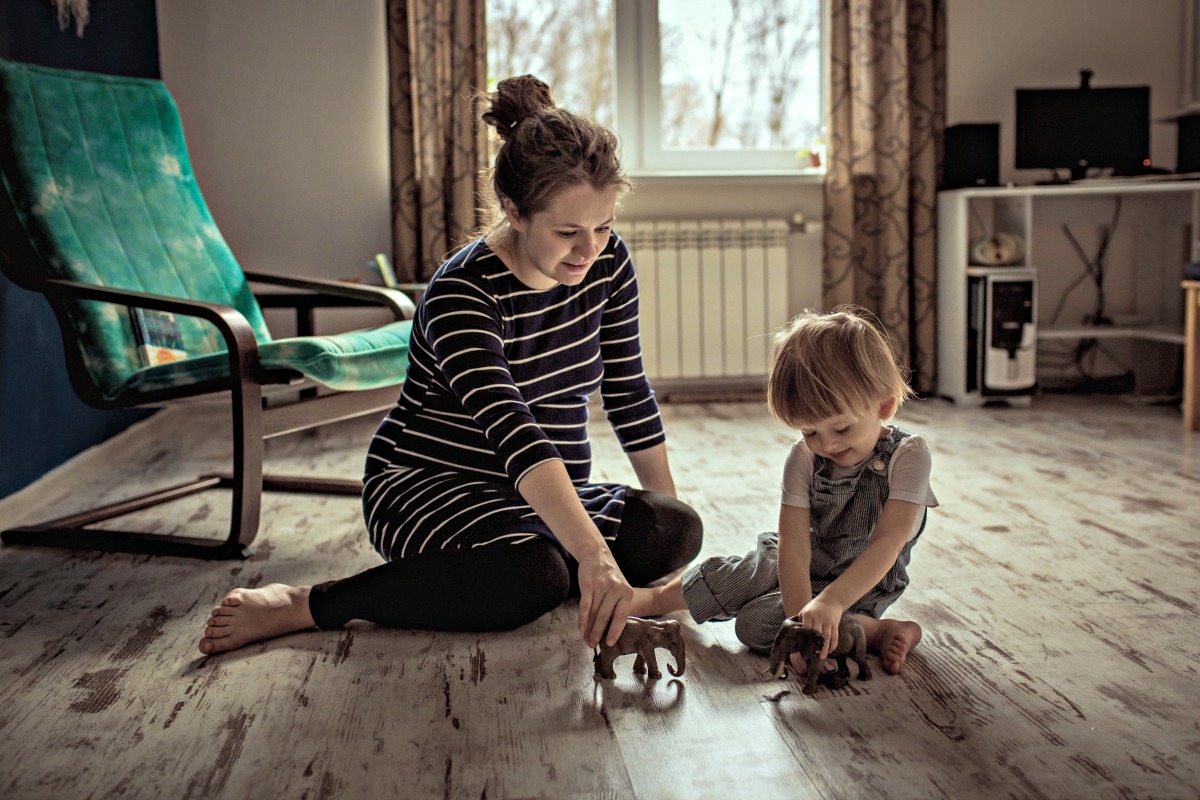 Life-Changing Benefits for the Whole Family